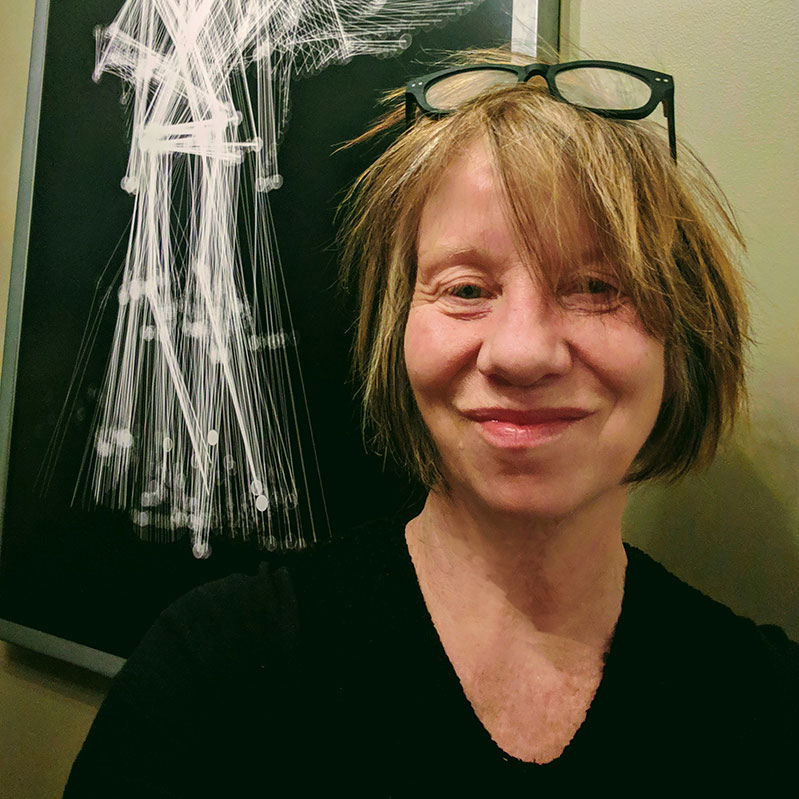 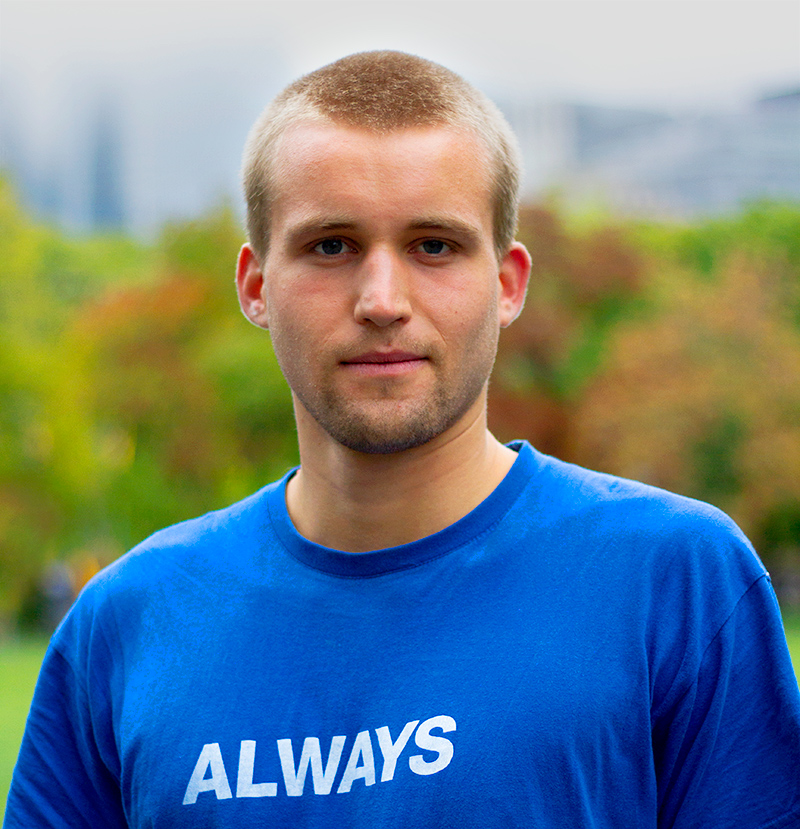 Raul Altosaar is an artist and researcher. When not building point clouds in Unreal Engine, Raul develops customized musical interfaces using virtual reality technology, sensors, and code. These systems prioritize the relationship between his body and the material world. This results in musical performances that are physically demanding and site‑specific. 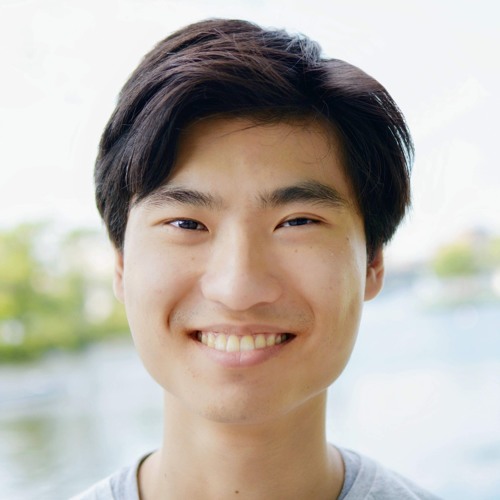 William Wu works with people, computation, and design thinking to make games, poems, MIDI controllers, and everything in between. Willy wonders how to reimagine programming as a creative process in today’s world of graphical, physical, and spatial interfaces.